The Carolina Core boasts a workforce of more than two million strong, fueled by the innovation mindset of more than 30 colleges and universities in the region. 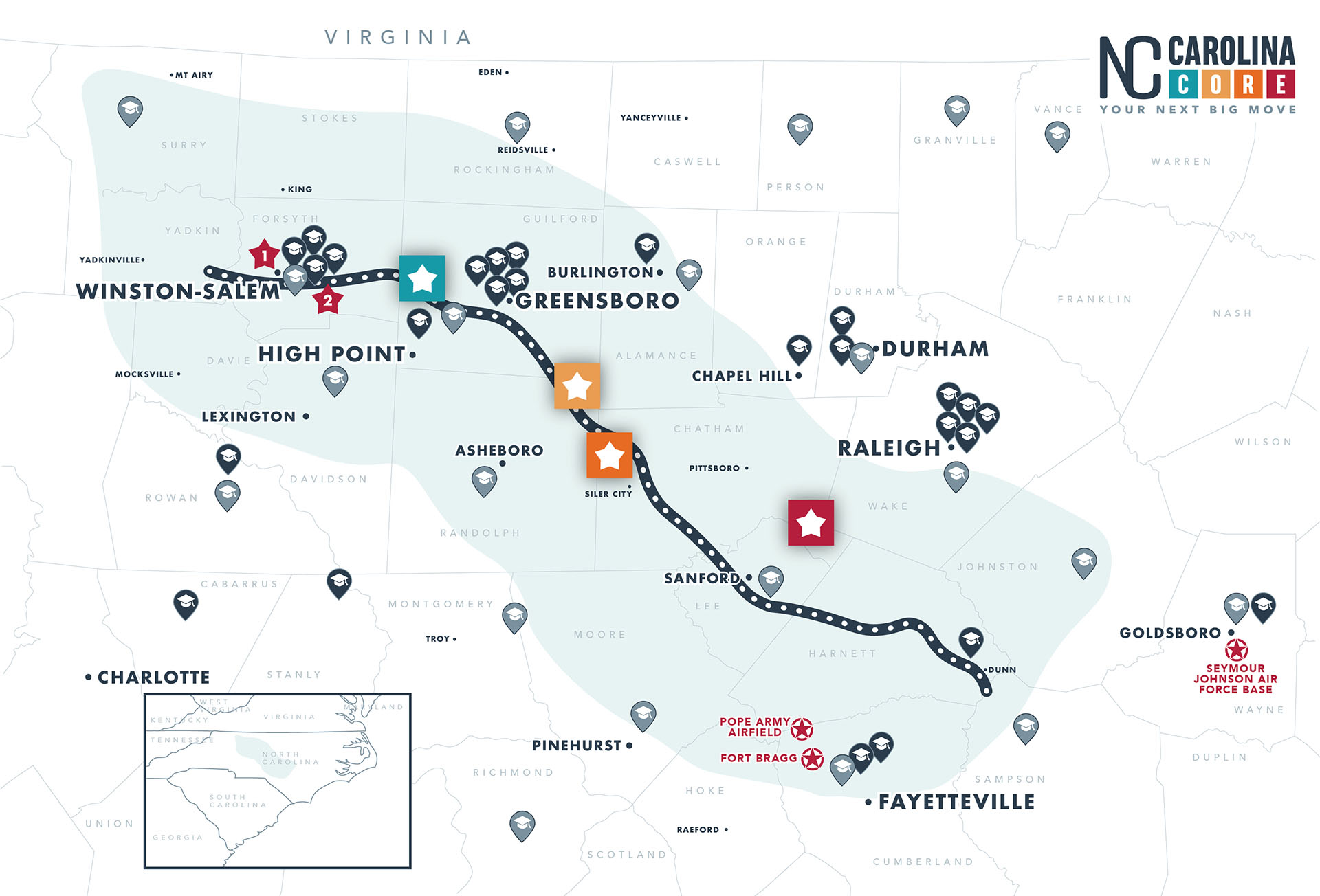 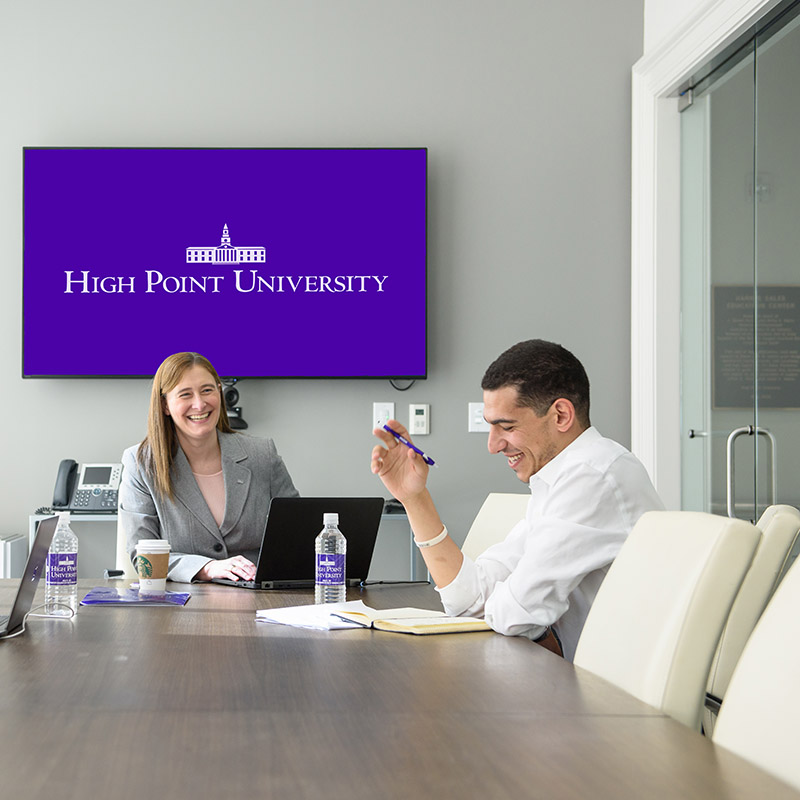 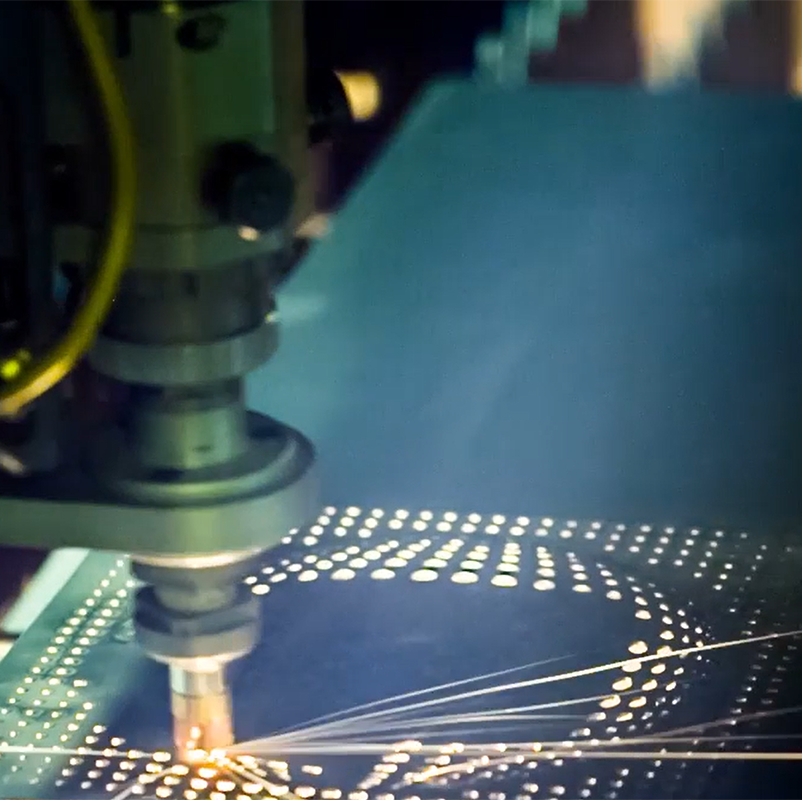 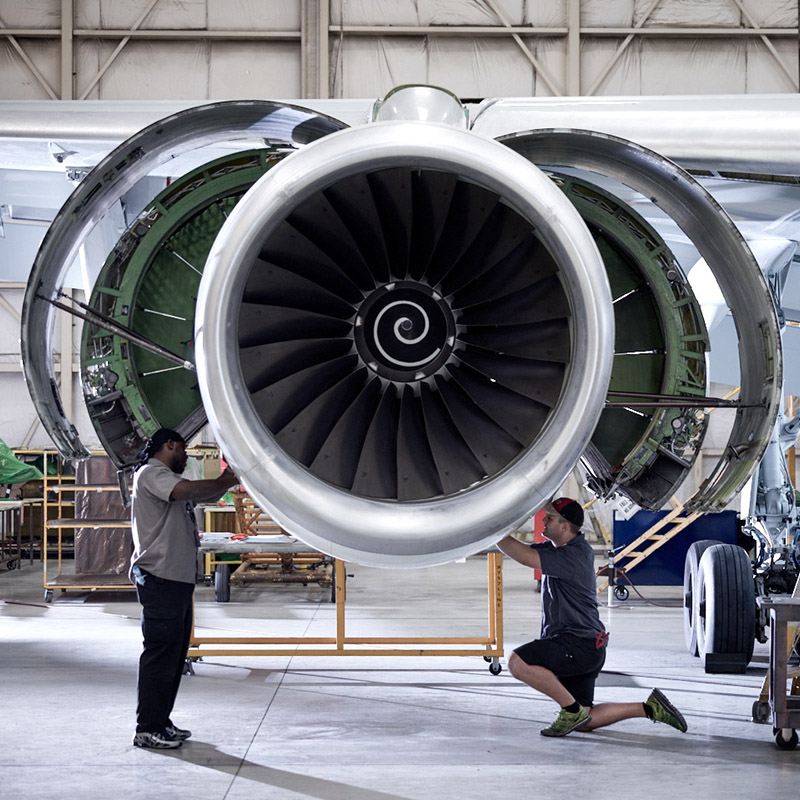 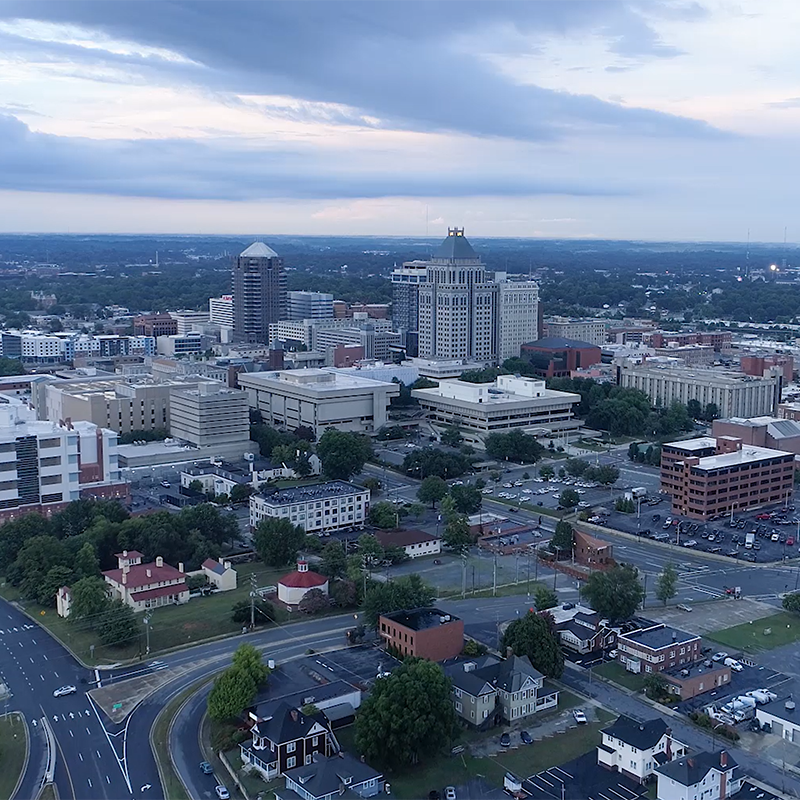