John Davenport focuses on growth, cultivating the next generation of leadership.

Following a career as a Division Traffic Engineer with the NC Department of Transportation, John Davenport fatefully took a private consulting position which ended on Friday, September 7, 2001. When the world stopped that following Tuesday, John says it was like playing a game of musical chairs and finding yourself without a seat.

In the months following the tragedy of 9/11, John took the time to consider the values and contributions he wanted to bring to his work and career. Although he had never before considered starting his own company, he knew it was time to take a risk. He established DAVENPORT Engineering in Winston-Salem in 2002 from a desk set up in the corner of his kitchen.

Today, DAVENPORT is a leading engineering, design, and consulting firm with offices throughout the Southeast. The firm primarily manages public and private projects relating to traffic, parking, pedestrians, and roadways.

John says that being headquartered in the Carolina Core has helped his business succeed. “We are in a growing city where new entrepreneurs are not overlooked among the masses. It has been easy to build relationships here, in both the public and private sectors. Winston-Salem is small enough for business owners to make their mark while still offering all the benefits and opportunities of a large city,” says John.

Although the company’s footprint has expanded, DAVENPORT still finds opportunities to engage with Winston-Salem and Forsyth County’s public and municipal projects as new developments get underway. The firm was kept busy with several projects to assist with changes in traffic patterns ahead of the renovation of Salem Parkway, which closed a mile-long section of Business 40 from late 2018 to early 2020.

As DAVENPORT continues to grow, John says he is focused on cultivating the next generation of leadership talent to move his company forward. “In Winston-Salem, there is a strong talent pipeline generated by our colleges and universities. Graduates are prepared for a variety of careers from business development and marketing to design and engineering, which helps us to grow our team.”

Davenport guides his team around a set of core principles that are focused on not only providing outstanding services, but also giving back and making positive contributions to the world. The company is proud to support mission trips and outreach efforts, as well as donations to local organizations in the locations of all its district offices.

"There is a strong talent pipeline here, generated by our colleges and universities. Graduates are prepared for a variety of careers from business development and marketing to design and engineering, which helps us to grow our team." 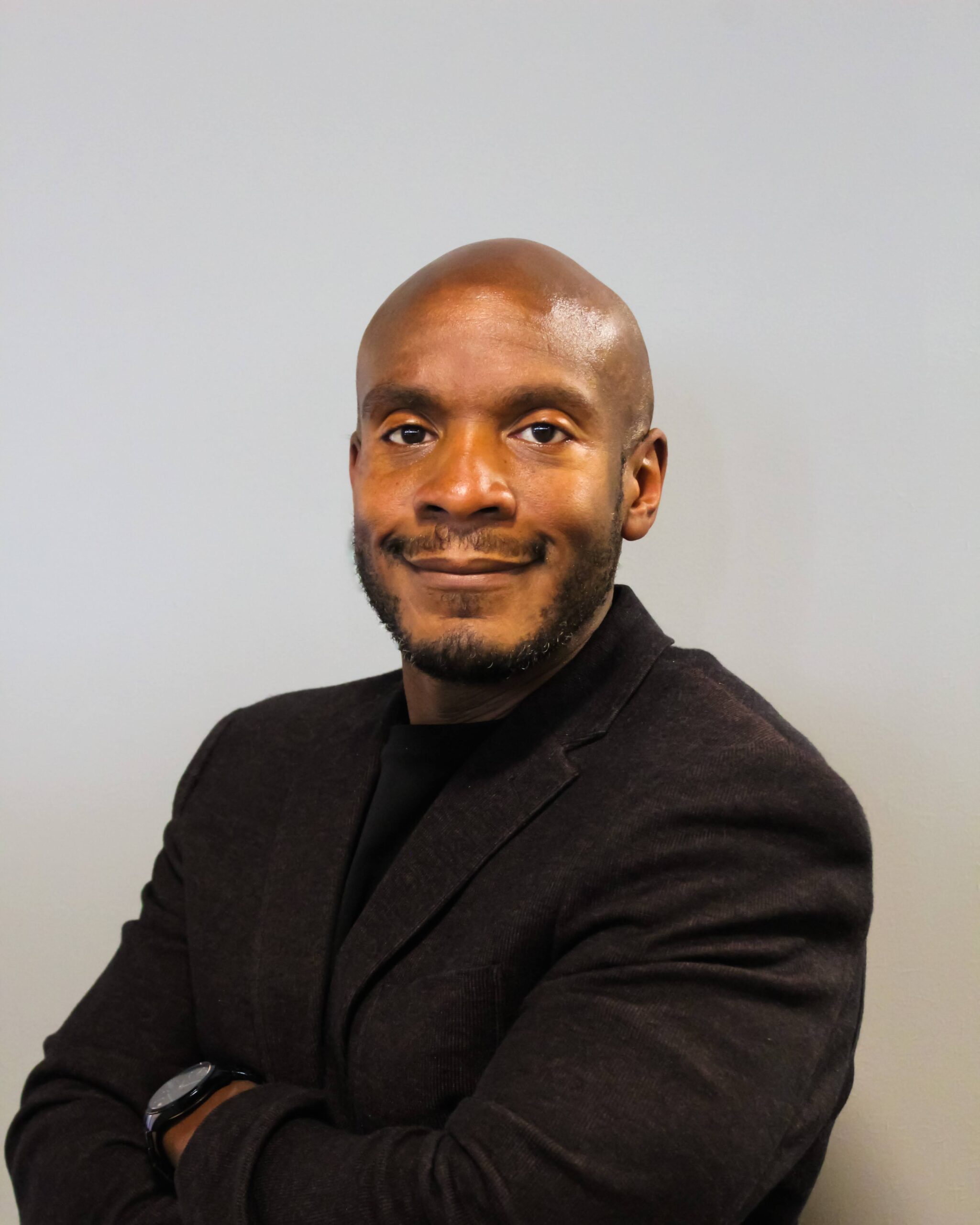